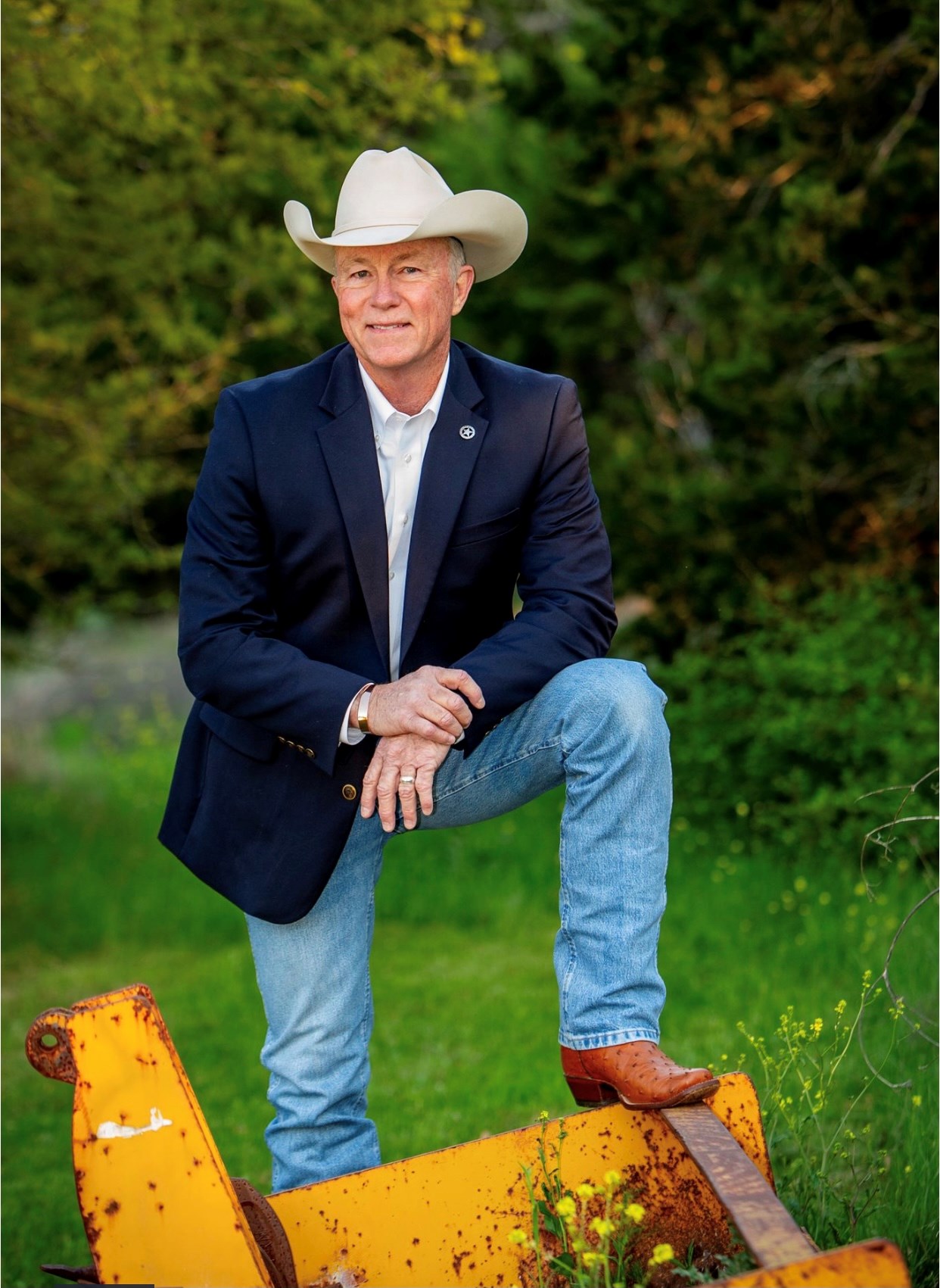 After growing up in Central Texas and graduating from Texas State University, Matt began his law enforcement career in the Texas Department of Public Safety as a Texas Highway Patrolman. After several years, Matt promoted to the Criminal Intelligence Service of the DPS investigating organized crime syndicates.

Once again Matt promoted. This time into the Texas Rangers.  At the time, he was one of only 103 Texas Rangers in the state. Matt investigated all types of crimes including murders, sexual assaults, robberies, thefts and kidnappings. He retired after 17 years in the Texas Rangers and over 27 years of total service to the State of Texas.

Matt again went back to work serving the citizens of Texas as an investigator with the Office of Inspector General of the Texas Department of Criminal Justice. Matt was deputized as a Special Deputy United States Marshal.  In this capacity, Matt served on the US Marshal’s Fugitive Task Force in Waco. He served for 3 years before being asked to become the Chief Deputy for the McLennan County Sheriff’s Office. For nearly 2 years, Matt supervised over 350 people, over 1000 inmates and a budget of 26 million dollars.

Matt has received numerous letters of commendation and one (1) citation for bravery under fire.  As a Texas Ranger, he was named National Police Officer of the Year by the National Center for Missing and Exploited Children, the International Association of Chiefs of Police, the United States Justice Department and the United States Congress.  This award was presented in Washington, D.C. and was in reference to investigative work done on a nationwide child pornography ring that resulted in the murder of a child in Texas.  As a result of this award, Texas State University honored Matt by naming him as a Distinguished Alumnus recipient.

Matt currently lives in China Spring with his wife Shelly. They have five children, three grandchildren and one on the way.