Latest updates from the campaign:

Do you have what it takes to be a Texas Ranger? 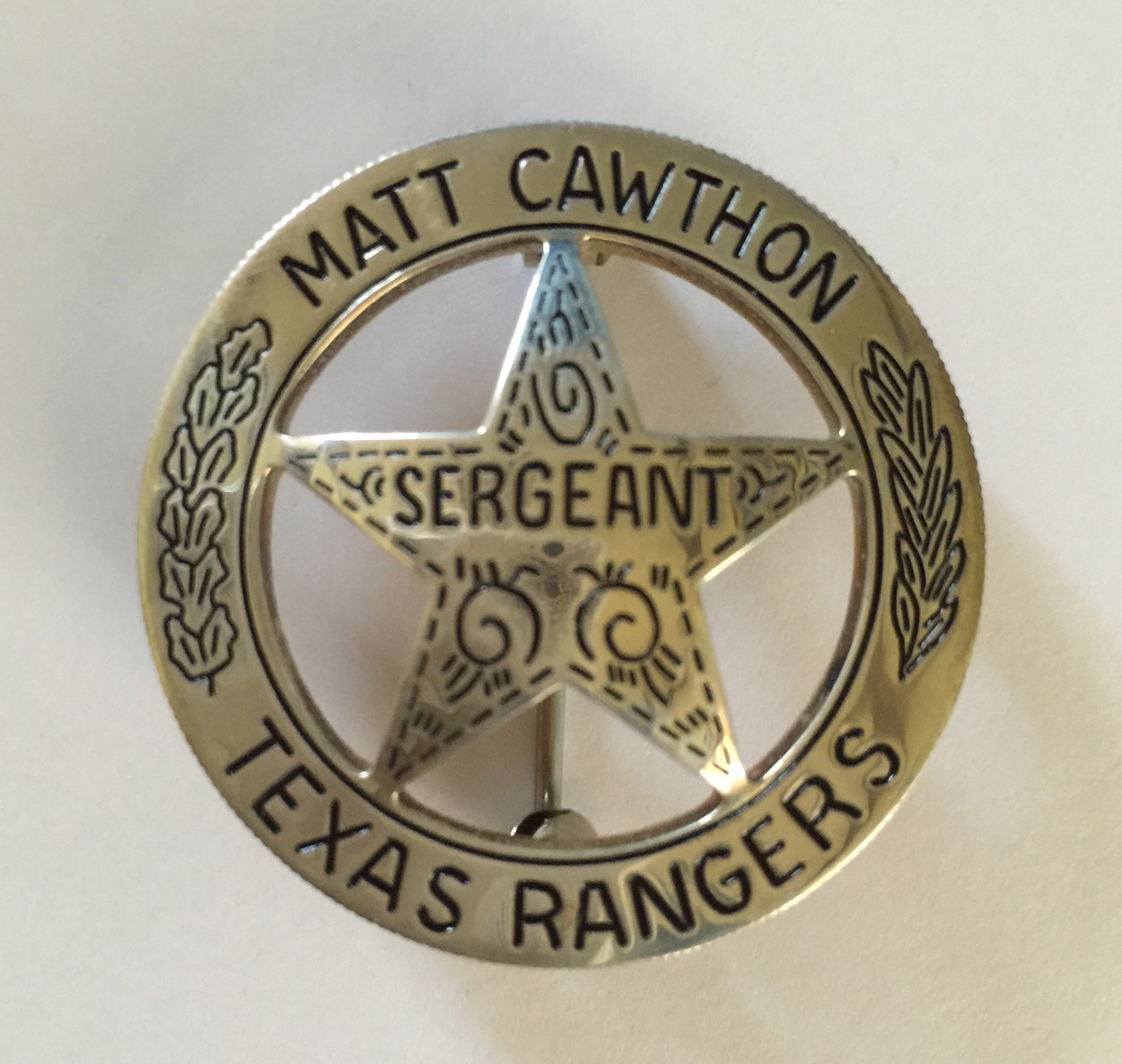 To be a Texas Ranger, like any law enforcement professional, it's all about service to your community, service to the citizens, and in this state, it's the man I had to be to be a Texas Ranger. To me, what it means to serve Texas is to give selflessly for people. You're looking for justice, and that's what it's all about. There are millions of people in Texas. We have dedicated our lives to that service, and there's no more fulfilling job that I can imagine that an individual can have.
I’d like to continue to serve as your next McLennan County Constable PCT4.

A big thanks to our United States Congressman, Pete Sessions, for endorsing me and my campaign for McLennan County Constable Precinct 4.  I urge you all to get to know Congressman Sessions.  He is a straight shooter, plain talker and extremely approachable.  Thanks, again. 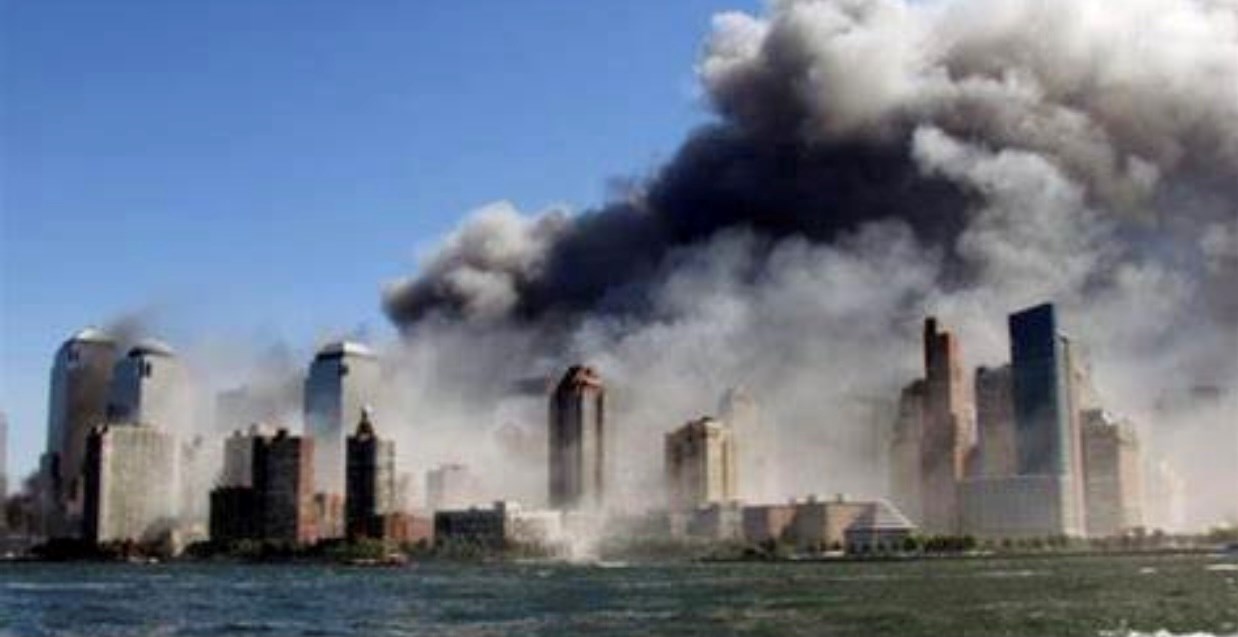 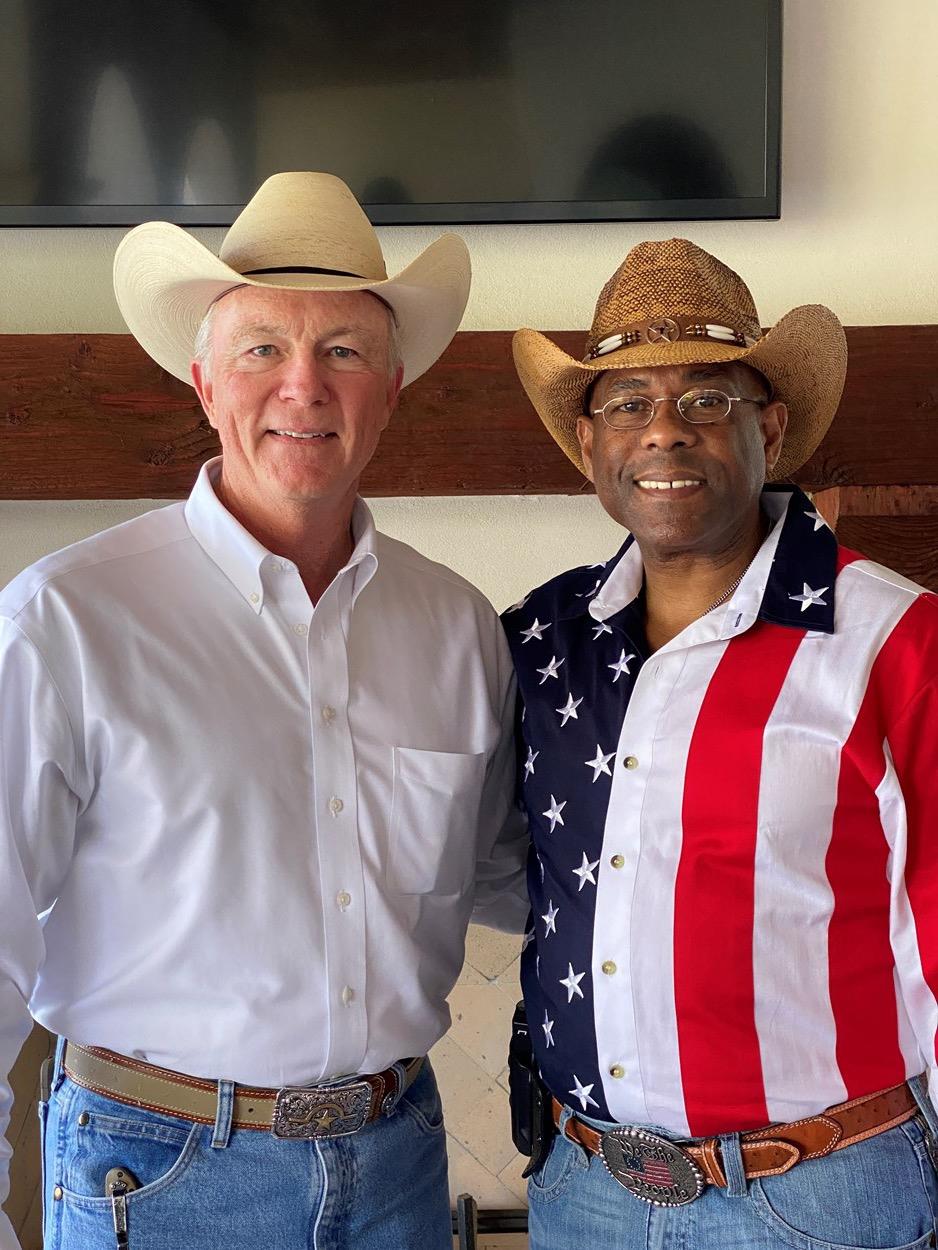 Yesterday, I had the distinct honor of talking with Lt. Colonel Allen West, Chairman of the Republican Party of Texas. This conversation was at the Freedom Isn’t Free fundraiser at the beautiful home of Jeff and Donna Carter.  Colonel West was the keynote speaker during the event which was attended by over 250 patriots. Colonel West’s message was both enlightening and inspiring to all in attendance.  Folks, this man is the real deal and hopefully we will see his name on a ballot real soon.  In the meantime, I urge you all to donate to the Republican Party of Texas in order help defeat the radical left agenda in the upcoming midterm elections in 2022. 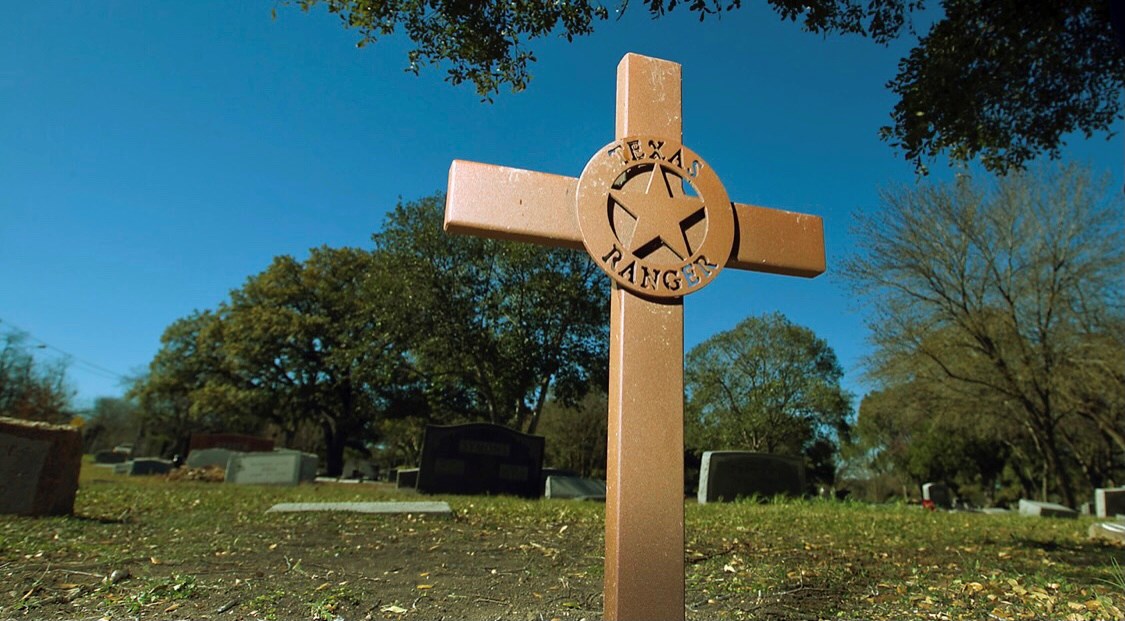 Police officers put themselves in harm's way everyday to protect the citizens of our community. Our goal is to show law enforcement that citizens appreciate their efforts, and to bring law enforcement and the communities they serve together.

Do you have what it takes to be a Texas Ranger?